Here we share what's up, what moves us, things coming, adventures from the past and our freshest wedding reportages from Germany and France. 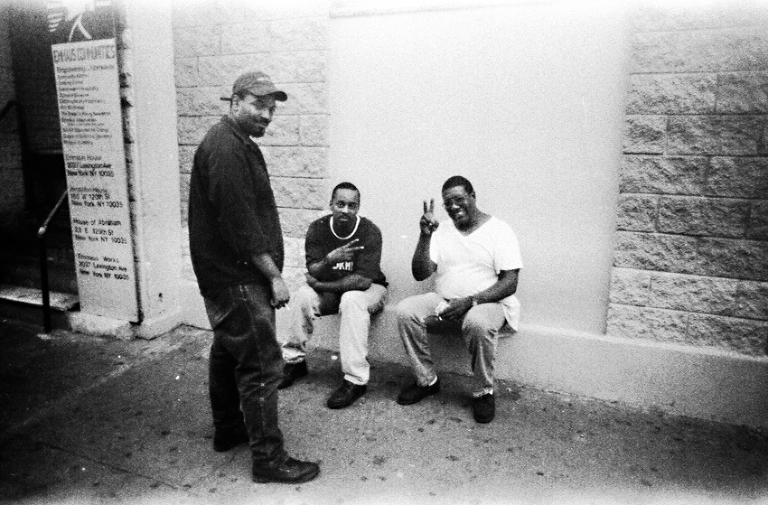 In art school, we often went to a farm in Hungary which an artist I knew has bought. The images are quit old but I like them. They reflect pretty much the feeling of the trips. An eclectic mix of performance artists ( Mara Mattuschka was our teacher back then ), musicians and photographers, doing stuff on Super 8 and film, most of the time naked.  The sleeping guy is Björn and he is smoking in a lake after we caught fishes by hand and nothing else. A technique we learned from Sinti people we were good friends with. The shirt should protect against leeches, but that didn’t work. 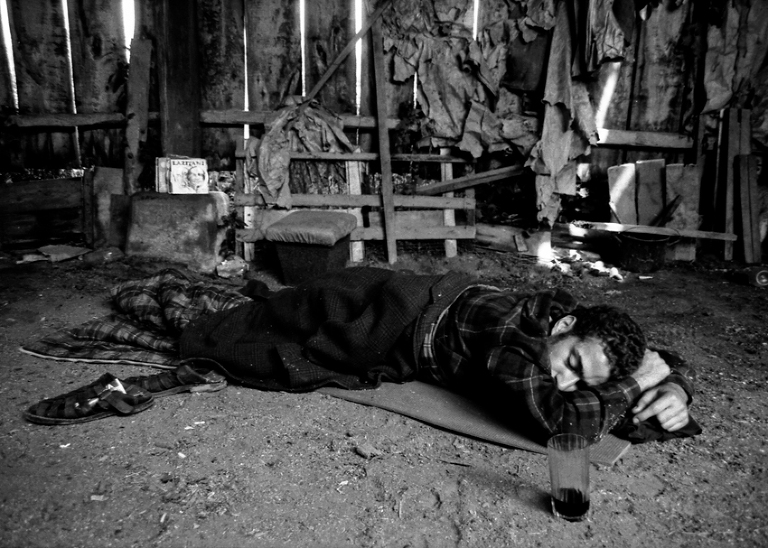 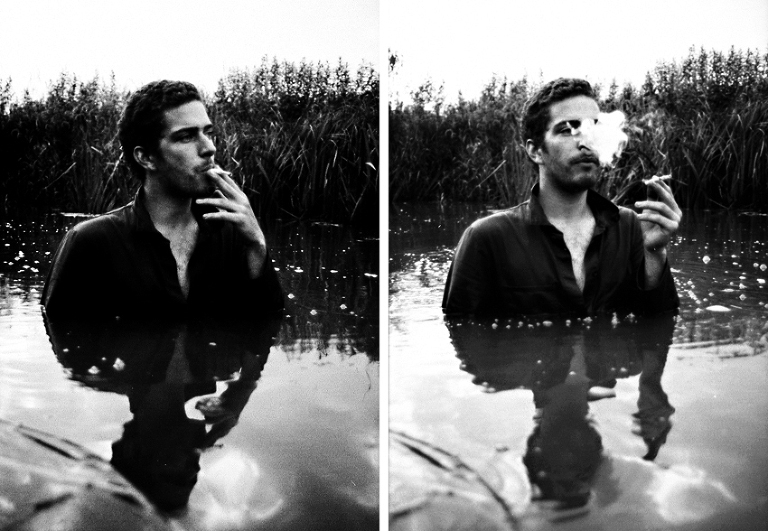 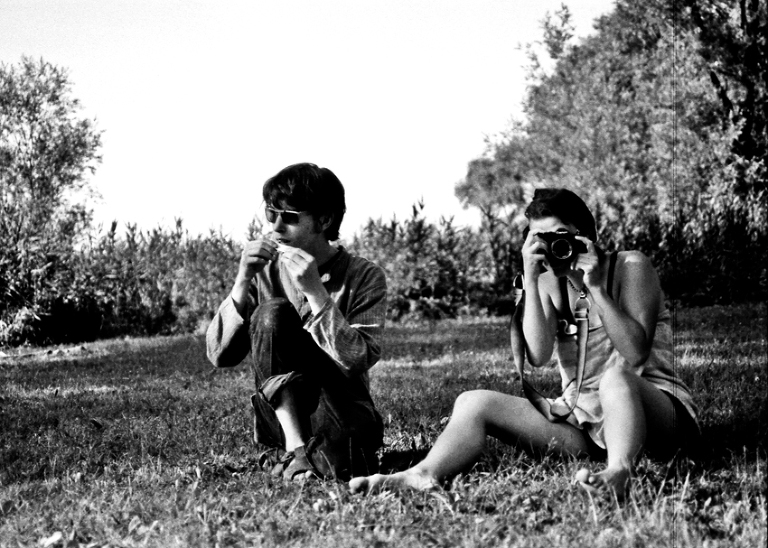 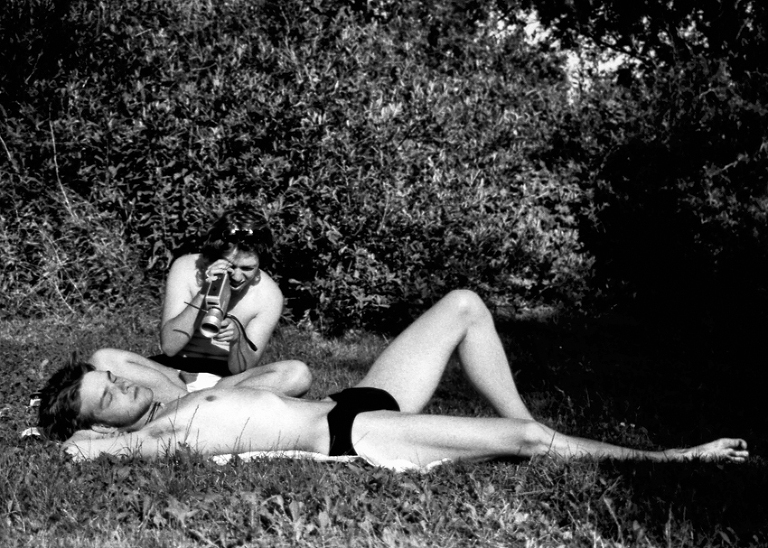 Below, you see two guys  from New York. I worked with them at a shelter in Harlem. The shelter was run by a priest. From one day to the next the priest suddenly left his community and stole all the money. 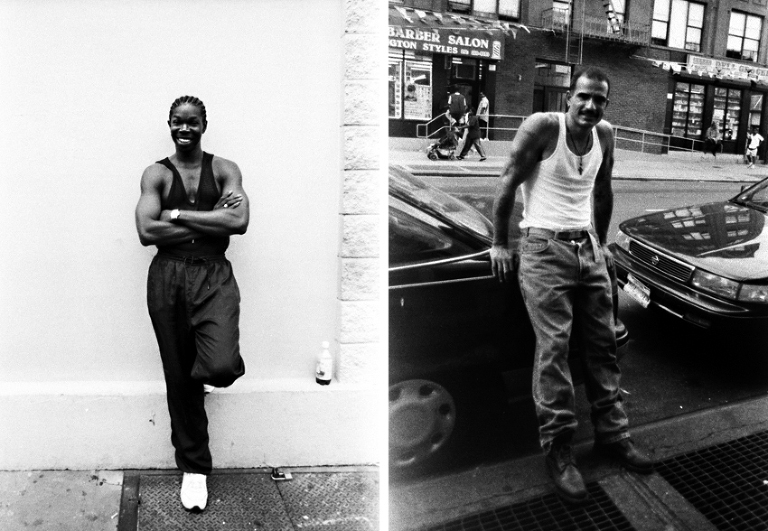 Once, I went to the kermis with a guy who is a little bit like the ‘Rain Man’. At a shooting stand for air guns he always targeted the guy who was running the booth. He never put the rifle towards the plastic roses or metal boares. Luckily, he was not quick on the draw. 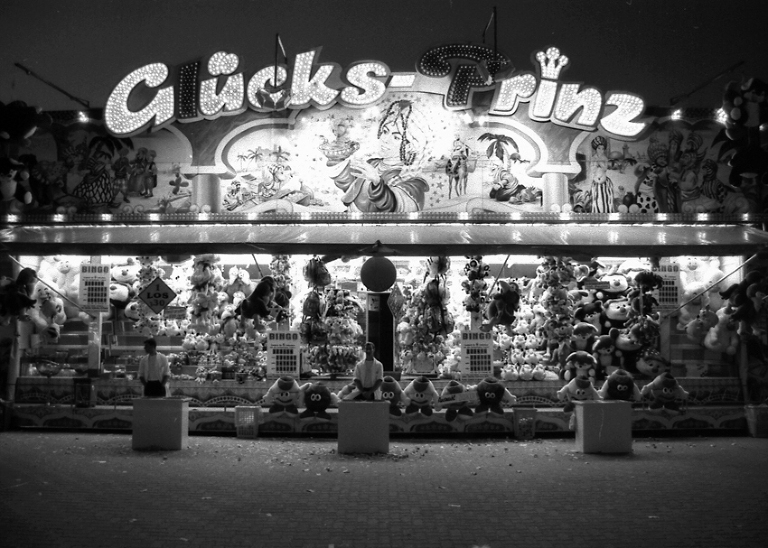 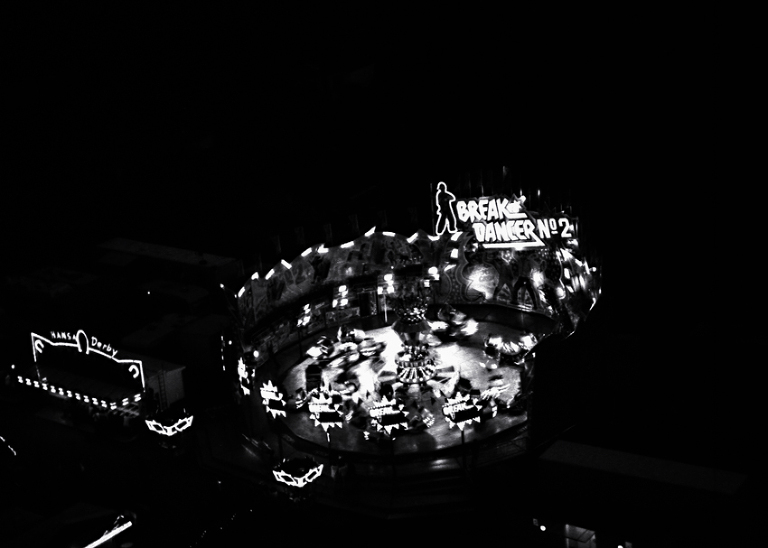 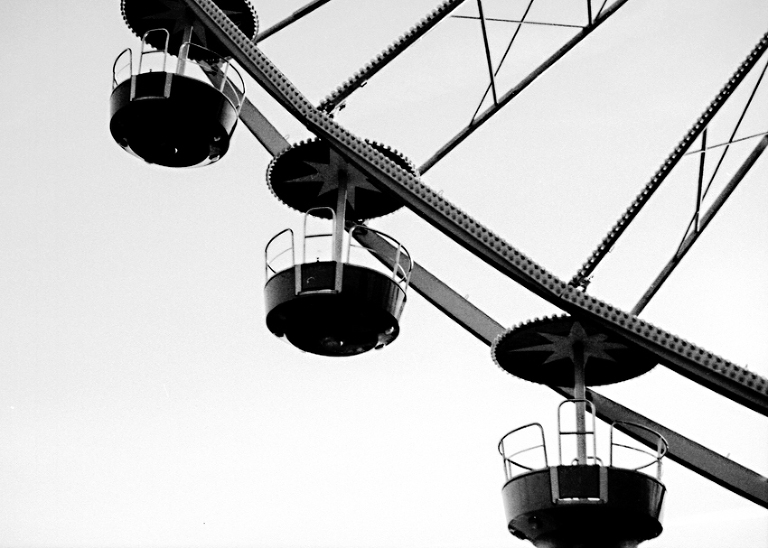 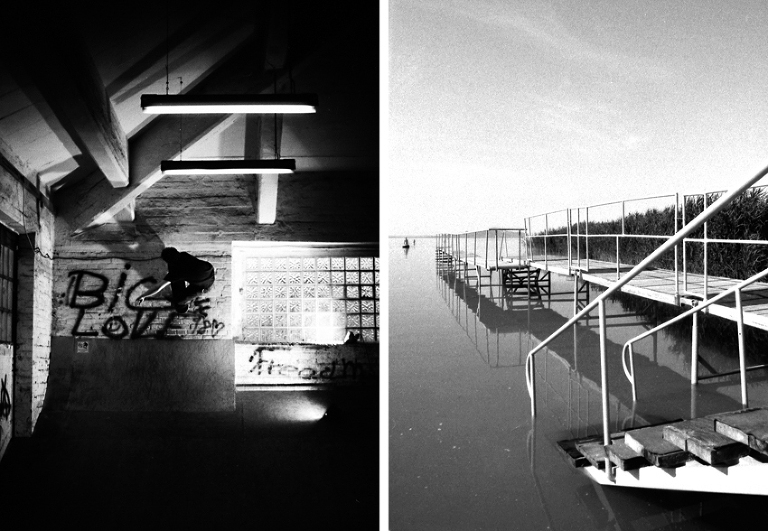