Here we share what's up, what moves us, things coming, adventures from the past and our freshest wedding reportages from Germany and France.

SHOOTING A WEDDING WITH FILM

There is something when looking at analog photos. It’s like looking on a carved piece of wood. You can even tell the mechanics inside the camera which let light through the lens after the photographer released the trigger. The range of tones from light to dark, the little imperfections and the haptics of a hand crafted Baryt Print. Existent because somebody has used his hands, brains and whitchcraft to let this wonder happen.
No preset in the digital world is even close to that.
Hanni and I  both fell in love with analog photography long time ago. Once we went skiing in Misurina Italy during a blizzard with a Pentax. Well, the camera broke down but the film was saved. Rough, rugged and raw.
For Alexandras and Finns wedding in the vineyards of the beautiful Rheingau in Germany I brought my Nikon FE and some rolls of Kodak Tmax 400 film. Alexandra told me about her love for analog black and white photos and decided to book our analog wedding package which is an extra we offer.
The following images are part of what came out of the darkroom and also a little preview of their whole wedding day in the Ankermühle near Oestrich Winkel.

Another wild story we have shot on : cross country skiing trip during a blizzard in Misurina 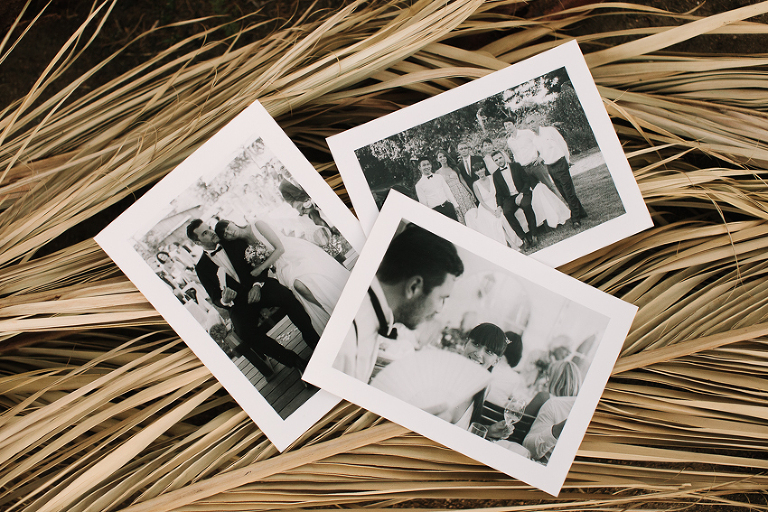 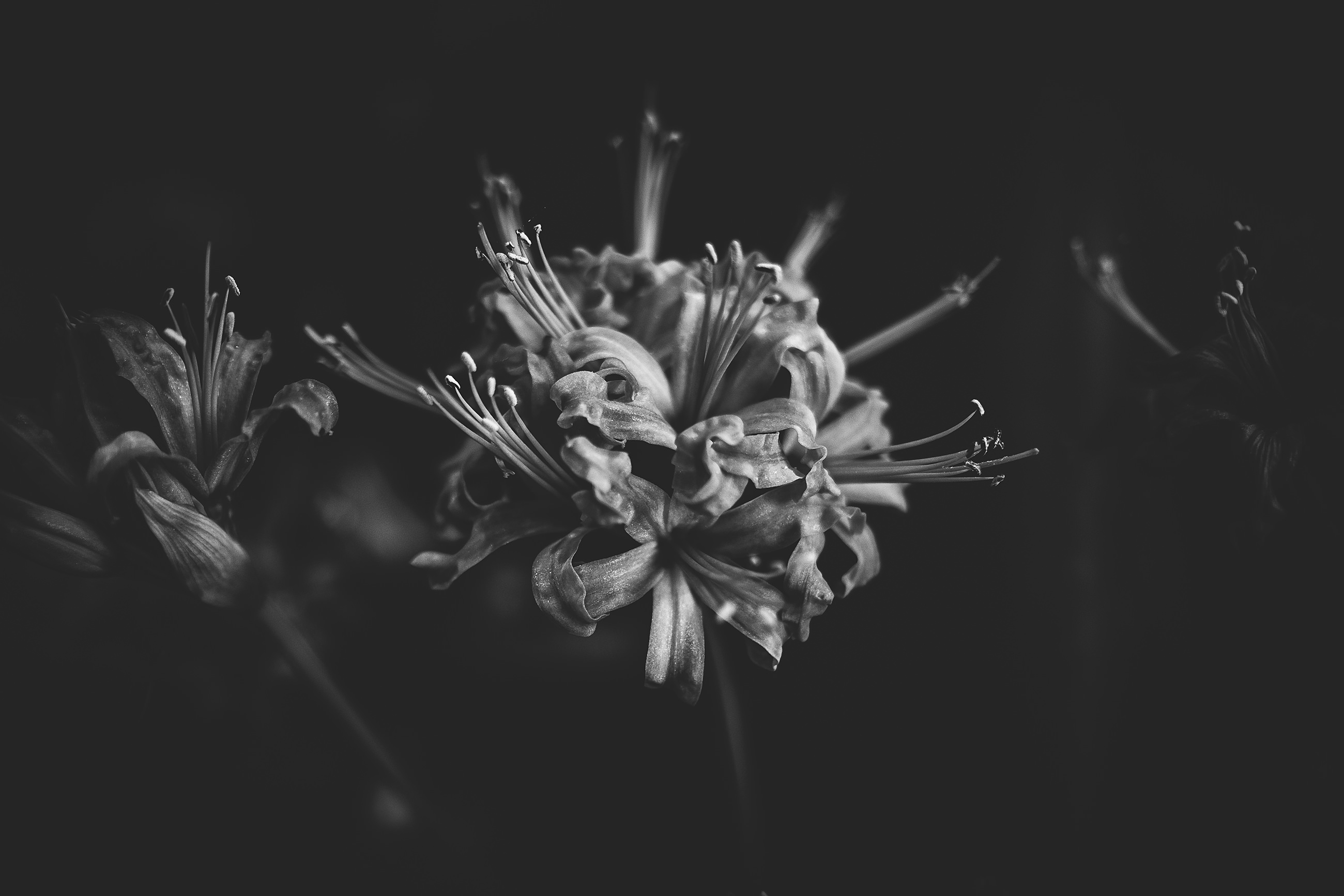 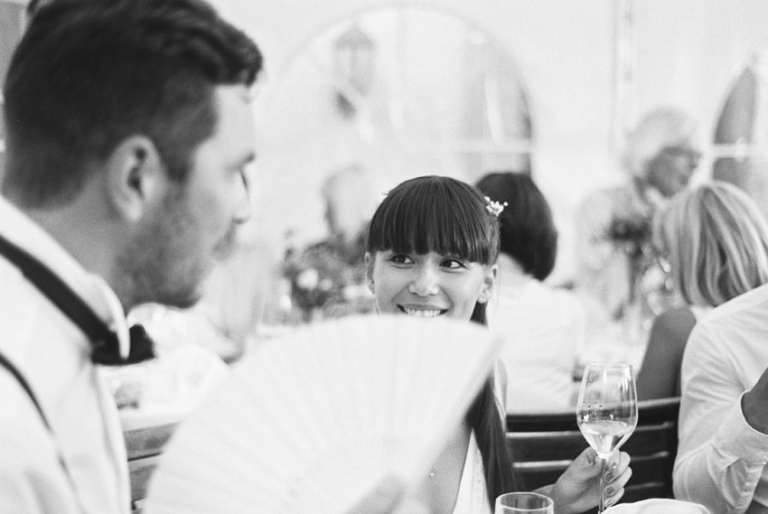 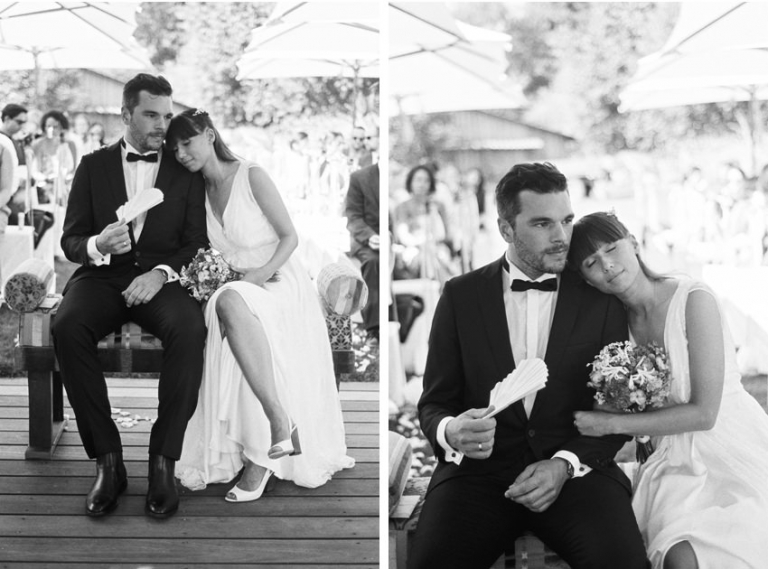